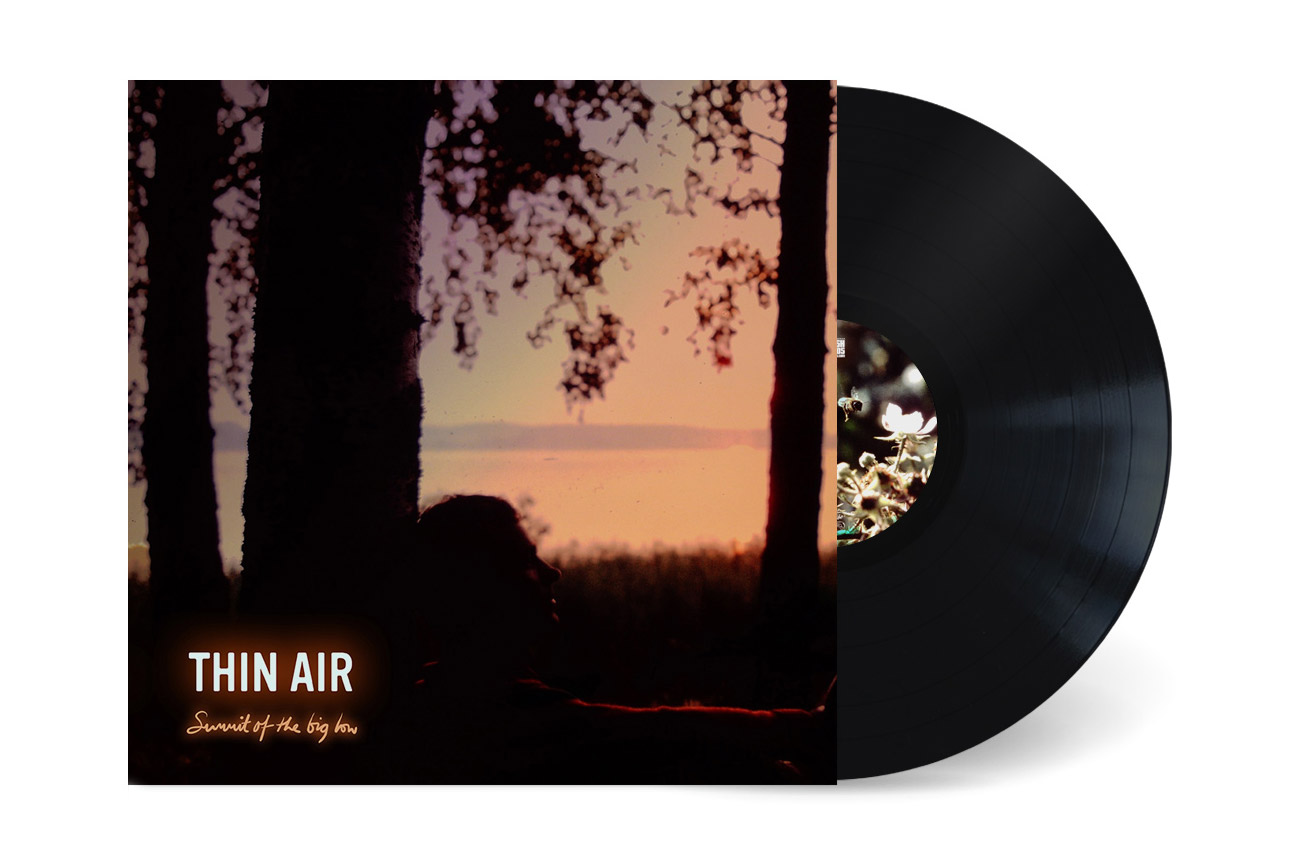 I am very pleased to announce the release date for my debut album 'Thin Air' (digital/CD 04.03.22 & LP 25.03.22), the title track of which you can listen to now on my Bandcamp page where you can also now pre-order the album.

I'm also thrilled to announce the record will be available on ltd. edition vinyl (my first ever release on the good stuff!) thanks to the top folk at Sugarbush Records, and there are a limited number of collectable handmade and numbered CDs available too. 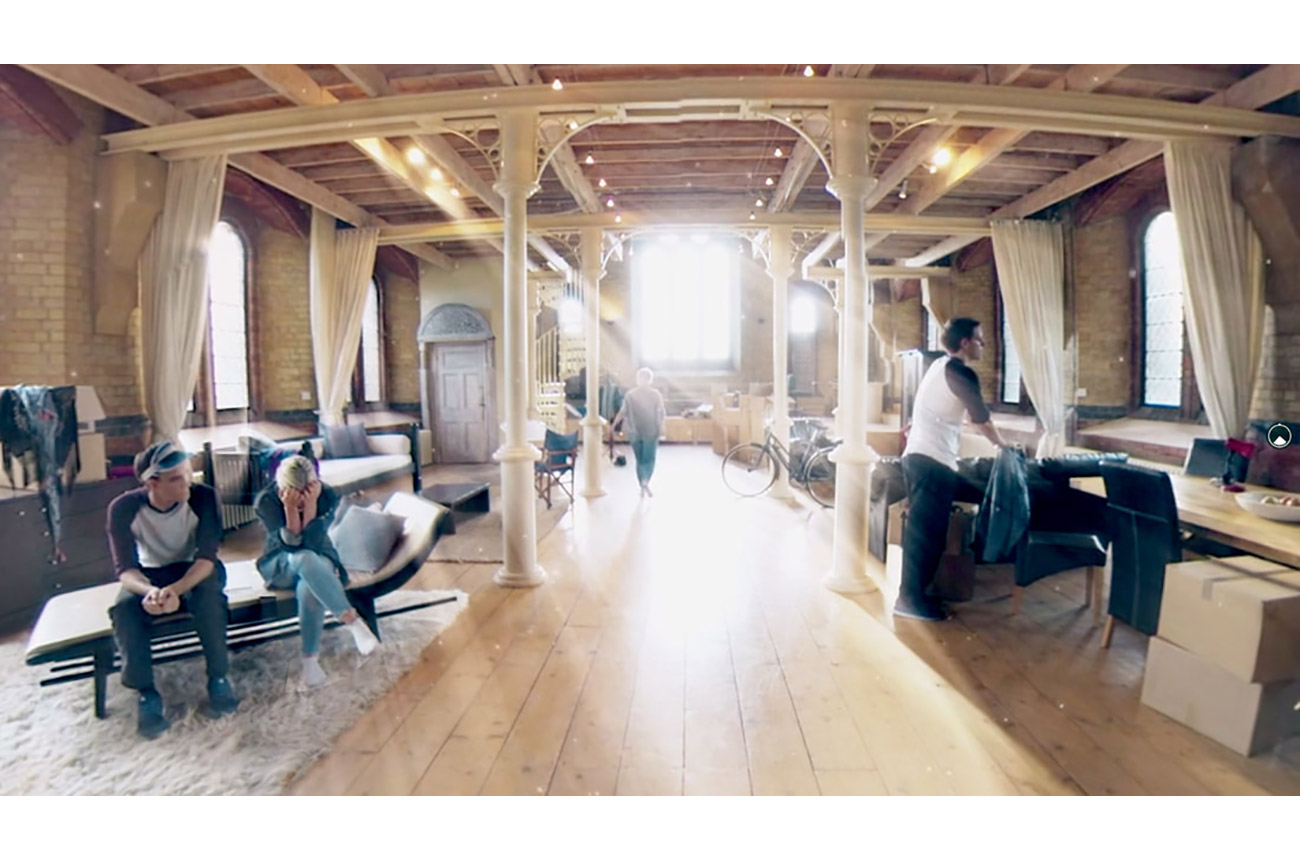 The newly announced album is preceded by its title track, available from today as a single and for which an award winning 360° video has been created. Depicting an intimate glimpse into a relationship at a crucial turning point, it won three Remi awards at the WorldFest-Houston International Film Festival in Texas, in the New Artist, Performance Arts Film and Live Action Experimental Film categories. Having already been selected for the Aesthetica Short Film festival, it is also currently screening at the Plymouth Market Hall Dome, Europe's first planetarium style cinema space made specifically for viewing 360° shows. 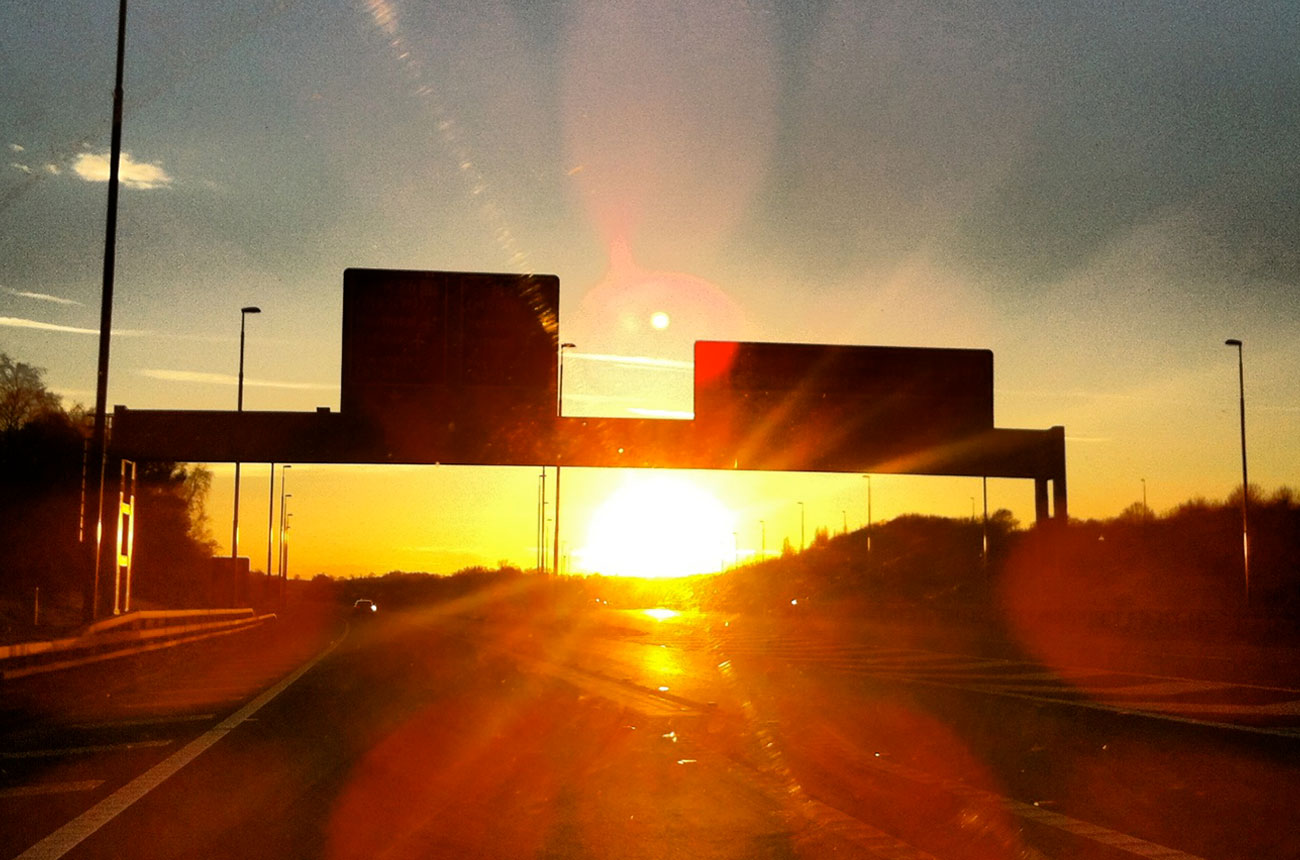 I've put together a two part mixtape featuring 15 carefully selected back catalogue tracks from precursor bands Sound Sanctuary and Burning Shapes. It including some never before released material exclusively available on Bandcamp.