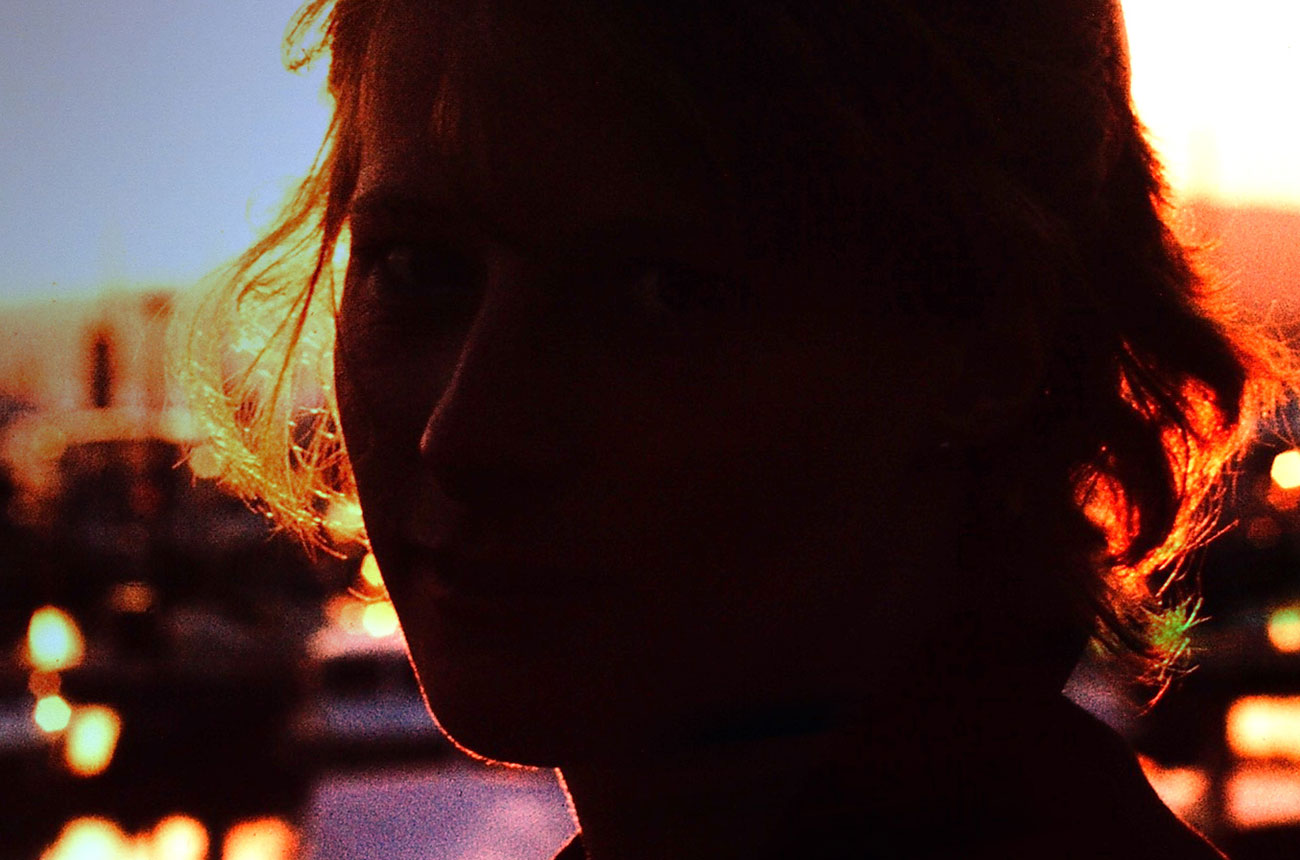 The full Clear EP is now live on all streaming platforms!

Go take a listen on Spotify or Apple music or download on Bandcamp.

The EP was created alongside my good friends Bombay Monkey who arranged, mixed and produced the tracks and then passed on to Leigh at Unstudios for mastering.

The lead track ‘Clear' is joined by two new tracks:

Slight Drop - an instrumental number which was came about when I sent some instrumental bits and pieces to Bombay to see if they sparked any ideas. They came back with this almost unrecognisable atmospheric creation which I loved. An example if ever there was one of the influence they have on the sounds and atmosphere of these tracks.

Drawing Board - is actually a song that has been through the mill several times. It's been written and rewritten more times than I can count but when we hit upon this summery trip hoppy vibed version it felt like it had found its place next to the other material. This is a track to listen to while driving in the sun (probably the wrong time to release it but hey, blame it on covid).

Thanks as always for your support. And please share the music and let me know what you think of the latest tracks via the socials.